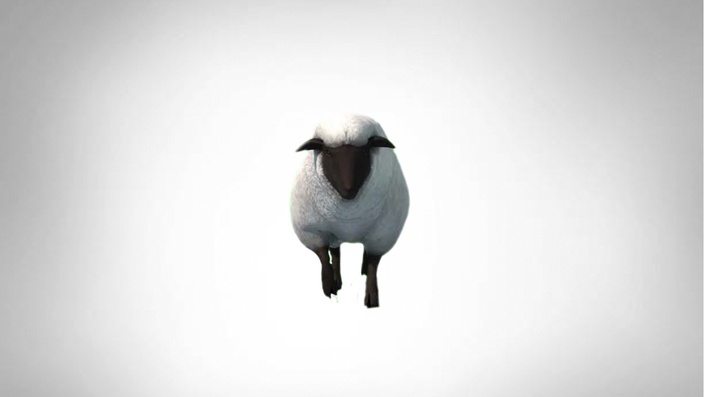 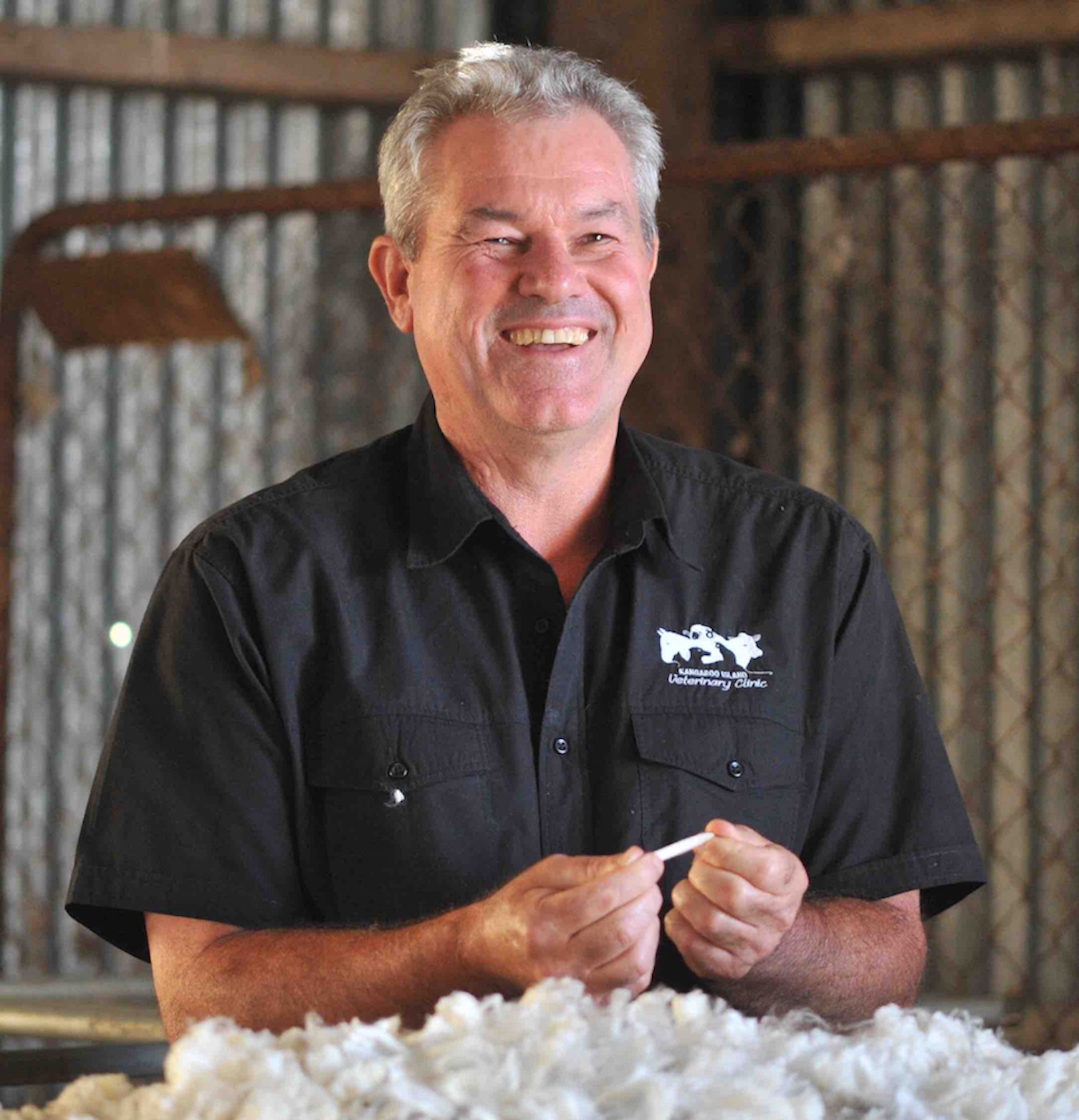 The Group achieved national acclaim for its achievements in 2013 when John Symons, the owner of Turkey Lane (the commercial demonstration farm set up by Greg and used to evaluate and demonstrate best practice and new technologies in a commercial setting for Group members), was awarded the ABC Rural 2013 Australian Woolgrower of the Year Award.

Implementation of the TOP Producers Program on this farm produced a stunning 400% increase in year on year trend income per hectare in the 12 years between 2000 and 2012. Greg has also presented to numerous farmer groups across South Australia.

Greg has also been a farmer, managing the family farm on Kangaroo Island in the 1980s and 1990s whilst establishing his veterinary business, the Kangaroo Island Veterinary Clinic. With partner Deb Lehmann, Greg managed 650 breeding cows and a Limousin stud.

In 1992, Greg and Deb founded and co-owned South Australia’s first sheep dairy, Island Pure, which is still in operation today.

The coupon code you entered is expired or invalid, but the course is still available!